Does the Stock Market Relate to the Economy? Here's How
Company
Learn
Support
Careers
learninvesting

Does the Stock Market Relate to the Economy? Here's How 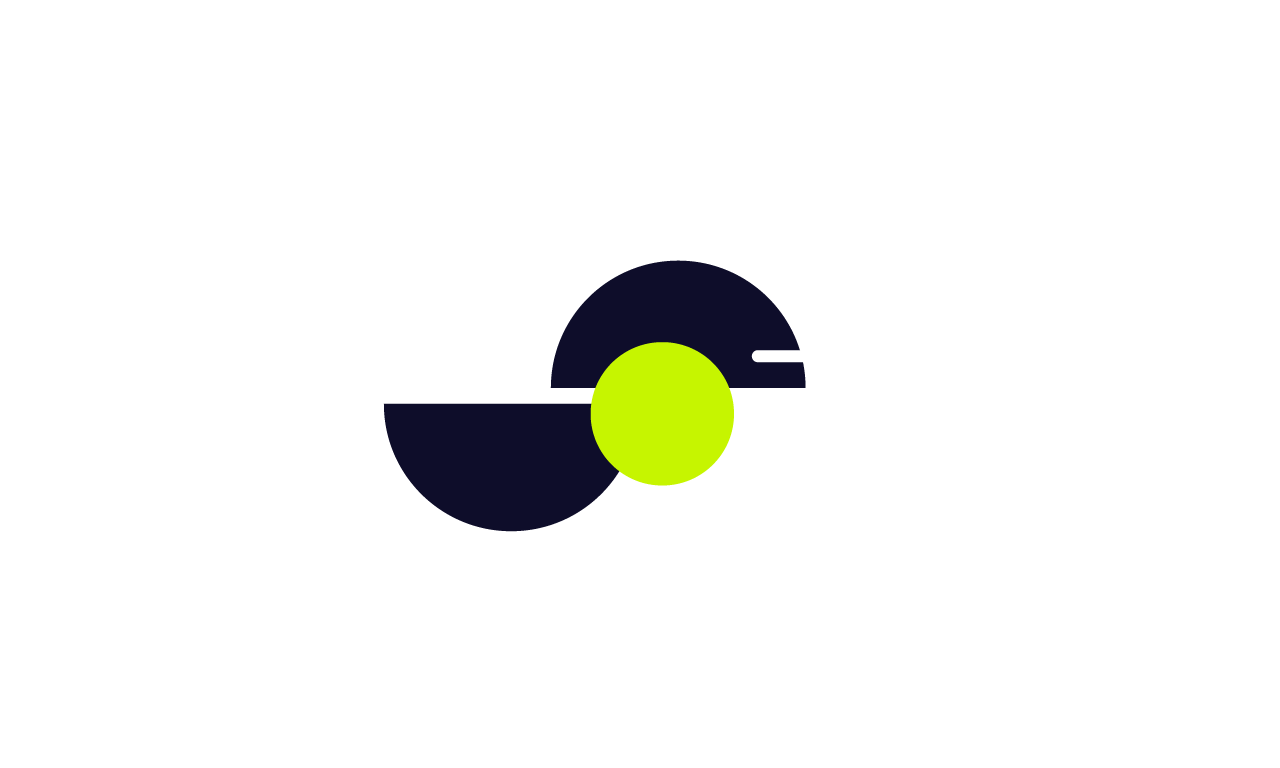 People often parrot the phrase "the stock market is not the economy," and that's largely true. Stock market and economic performance don't always match up.

This was a hard truth to swallow during the throes of the pandemic. In much of the world, unemployment rates increased, yet the stock markets thrived, causing many to wonder how the market could be so healthy while the economy suffered. The reality is they're separate things.

But while they're not equal, that doesn't mean they're mutually exclusive. A nation's economy and its stock market exchanges are strongly linked and can impact one another, whether in the US, the UAE, or elsewhere.

First off, let's define what these two terms actually reference:

Why the stock market is not the economy

Here are a few reasons why the stock market and the economy aren't one and the same.

Does the stock market affect the economy?

Here's why the stock market and the economy actually aren't disconnected.

The stock market allows individuals to invest in and profit from economic growth. Thanks to public stock exchanges, anyone can own a piece of a company. The more successful small investors become, the more money they can inject back into their local economies and Gross Domestic Product (GDP).

Another way the market impacts the economy is that companies going public are able to raise necessary capital (aka money) that helps them expand. Companies need funding in order to grow and thrive, and offering shares on the stock market allows investors to have a role in that process.

A negative correlation between the stock market and economy occurs when the market crashes or drops significantly. Lower stock prices can devastate retirement accounts and pensions (retirees don't always have the time to rebalance a portfolio after a major crash before withdrawing funds), which in turn impacts spending within the economy.

As a beginner investor, remember this: While the economy and the markets aren't always equally healthy, they do affect each other in vital ways. 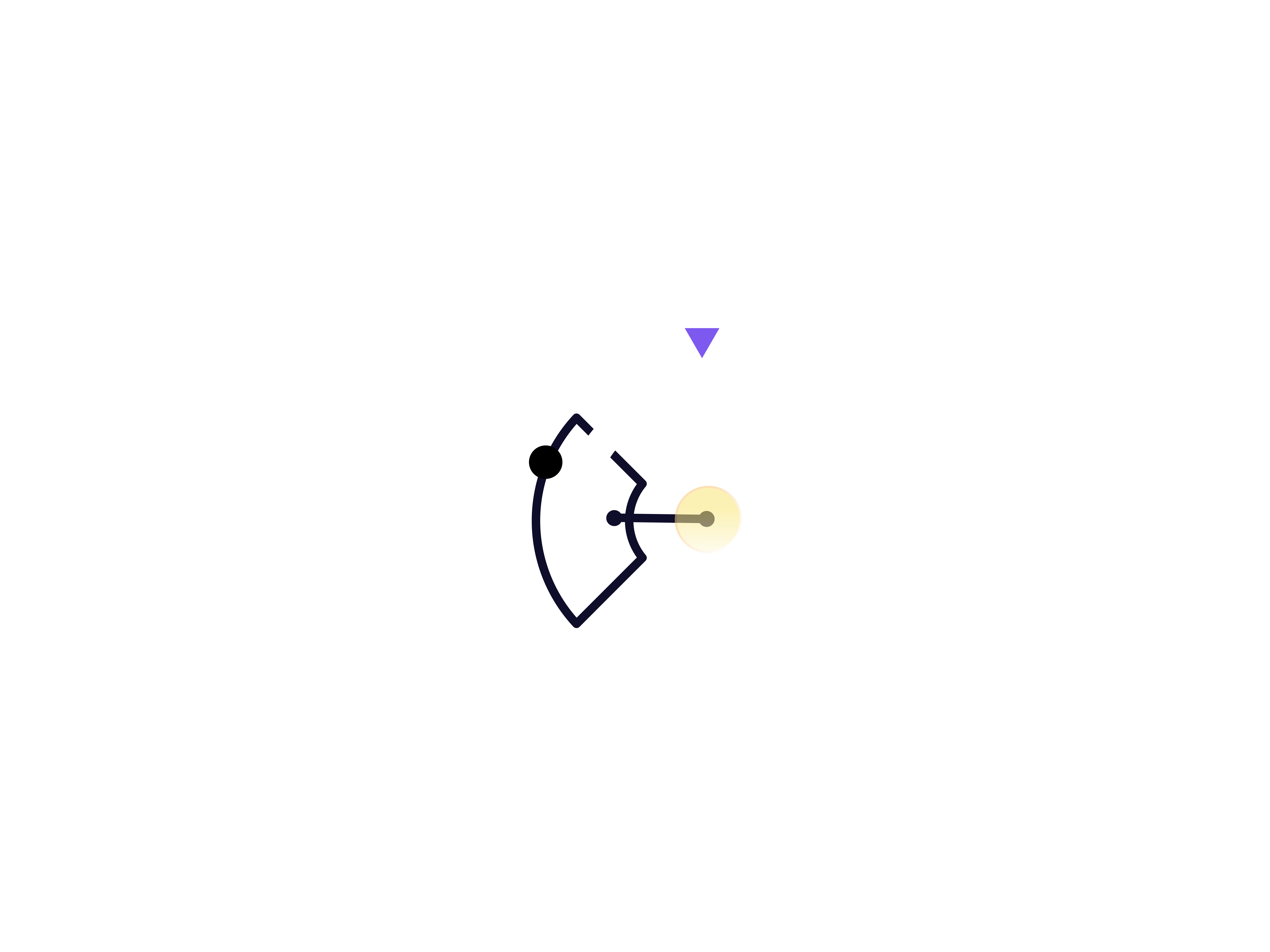 Should You Listen to Stock Market Analysts? 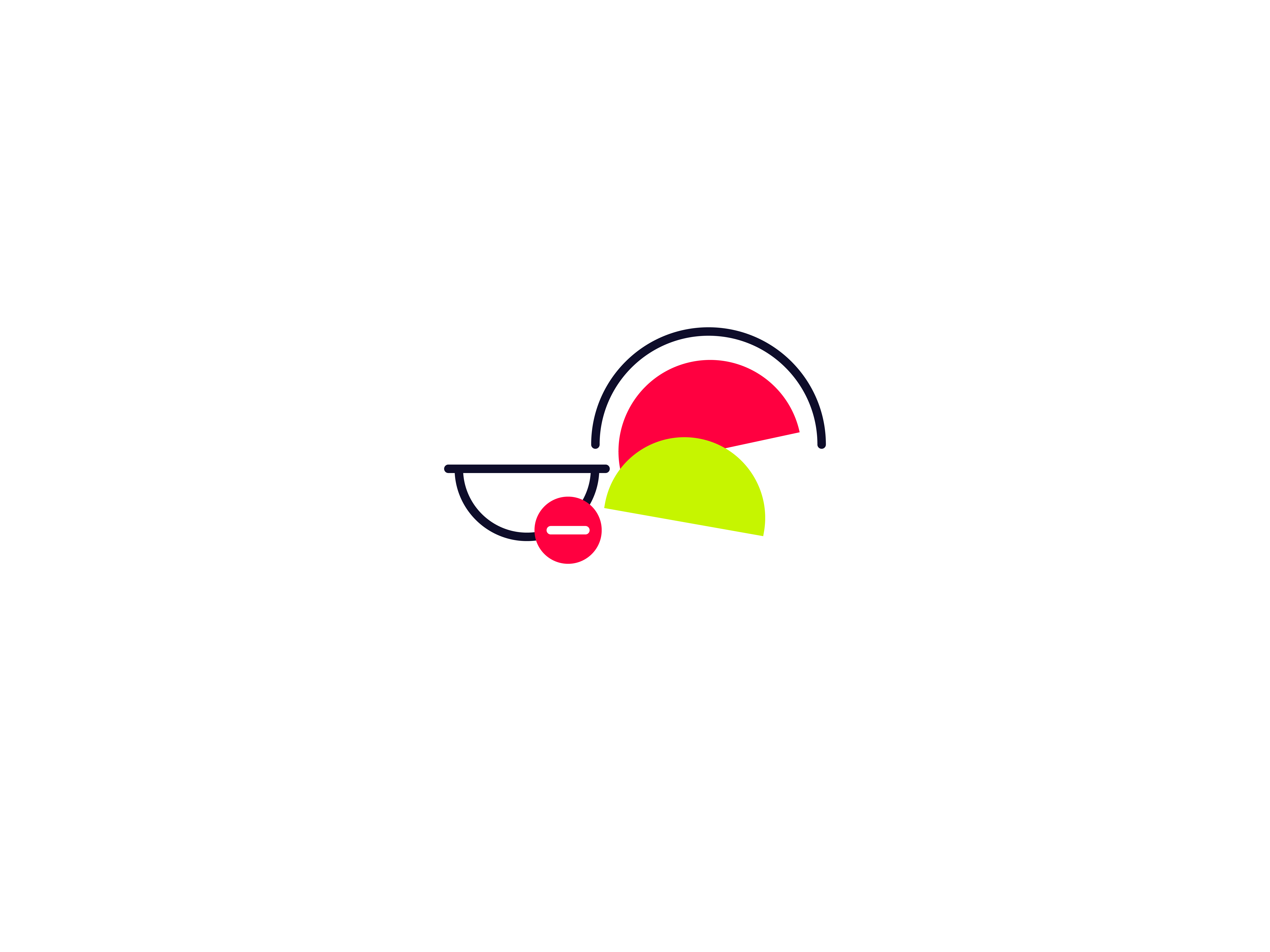 What Does It Mean If a Stock Is Undervalued? 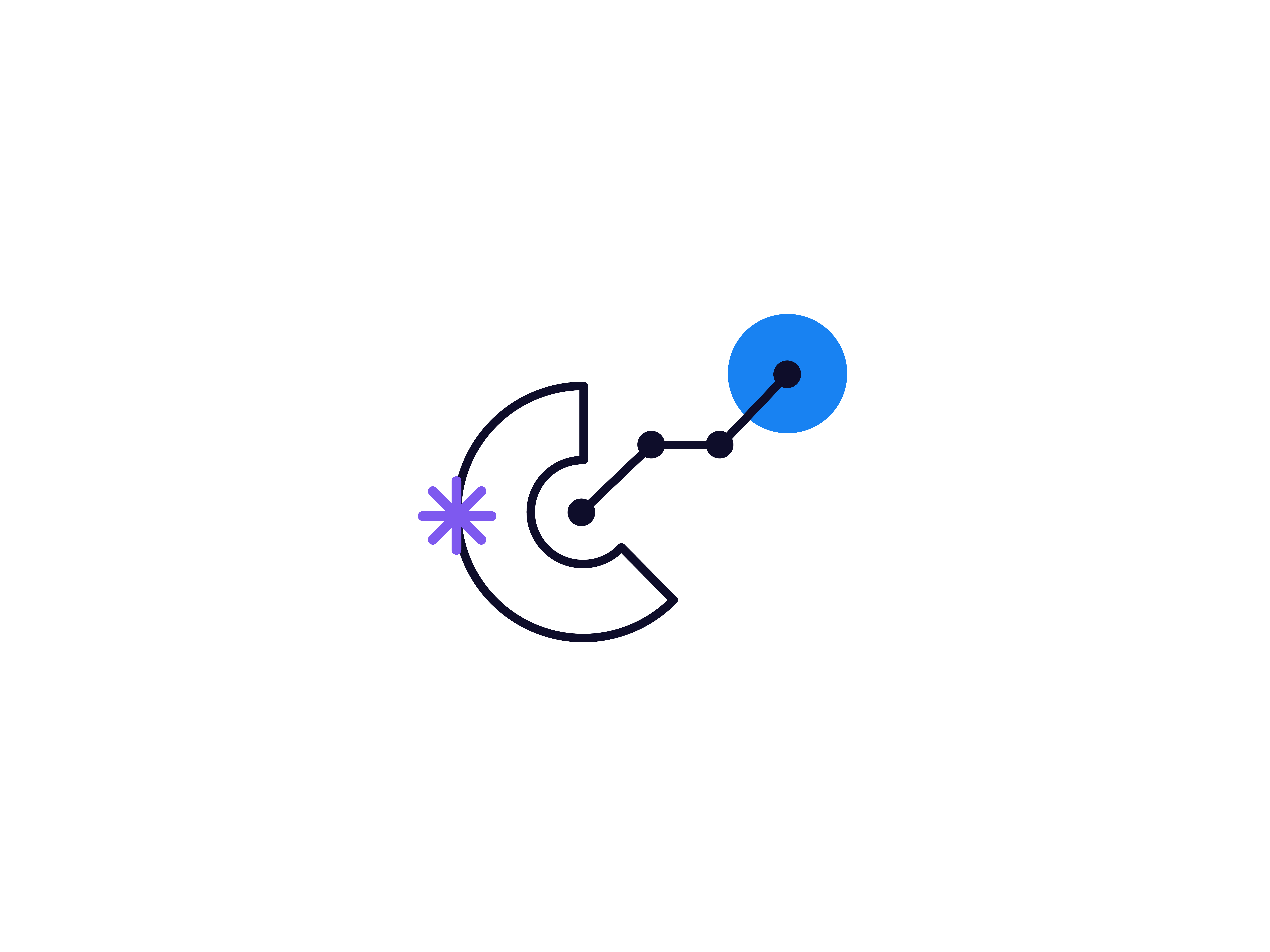 What Is a Blue-Chip Stock?